I’m a Grown Woman. I Shouldn’t Still Have Acne! If you are an adult in your twenties, thirties, forties and are still getting painful spots, you are not alone. Far from it. And for grown women, acne is all too common. In fact acne is seen in one-third of women in their thirties and one in eight women in their forties. My oldest acne patient was 76.

But the good news is that treatments are available, and that they are safe and effective.

The sebaceous or oil gland is the key to acne. Sebaceous glands are most numerous on the face, back and chest, which is why acne occurs commonly at these sites. Sebaceous glands are exquisitely sensitive to hormones as any parents of teenagers will have noticed, when their kids skin changes from silky soft to more like an oil slick! The changes in the sebaceous gland parallel the rise in hormones that occur around puberty, especially testosterone (which also occurs women by the way).

Women have another hormonal challenge to deal with, that is the cyclical waxing and waning of hormone levels every month, which regulate menstruation, but which can play havoc with the sebaceous gland. Many women with acne notice a flare up in the week before their period, when progesterone levels are high.

Women with ‘adult female acne’, as it is called, often get the cyclical worsening of acne, and typically have tried many treatments over the years, which may have worked, but with frustrating relapses as soon as treatment stops. ‘I’ve tried everything and nothing works’ is a common complaint!

Don’t forget that most women with acne have normal hormone levels, but it’s the way their sebaceous glands react that is the problem. However, some women have an underlying hormone problem, perhaps caused by cysts on the ovaries. Polycystic ovarian syndrome causes acne, weight gain, excess facial and body hair and infrequent or very light periods. This is a condition can be picked up by your doctor using ultrasound scans and blood hormone tests.

The cosmetic market for acne is huge and there is no shortage of beauticians promising cosmetic cures. Do they really work? Mostly not I’m afraid. But there are very effective acne treatments, such as isotretinoin (Roaccutane), that usually totally clears up the skin within a few months, although because it is a powerful drug, it can only be prescribed by dermatologists. Alternative treatments for women include hormonal treatments for acne, such as a carefully-selected contraceptive pills, or spironolactone which can stop the annoying premenstrual flare.

Modern topical treatments such as creams or gels often contain dual action ingredients, which control acne, and often clear blackheads and whiteheads too. Antibiotics have an important place in acne treatment and can work wonders in bringing things under control within a few weeks.

So as an adult woman with acne, you are not alone and if it upsets you, it is not trivial! It is your face, and it’s how you present yourself to the world.

A good dermatologist will take your concerns seriously and be happy to take you through the best treatments to help your skin. latest from the skin blog You shouldn’t put up with acne

What is the most effective and powerful treatment for your acne? 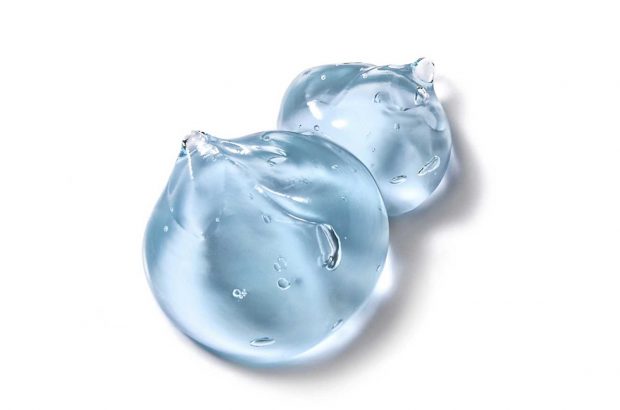 Use an effective topical treatment for acne Acne is a teenage problem they say